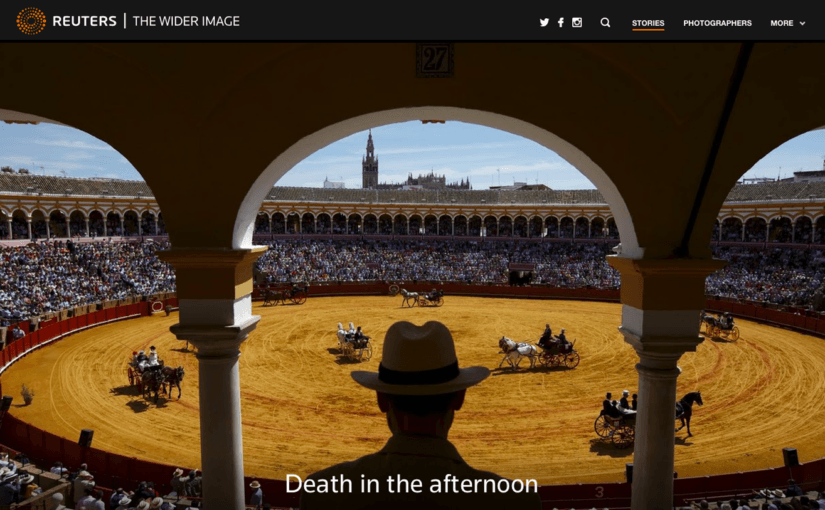 Bullfighting has gone on in Spain for centuries. Admirers included the U.S. writer Ernest Hemingway and Spanish artist Pablo Picasso, who celebrated it in their works. The display isn’t for everyone, animal rights advocates among its detractors.

Horse-drawn carriages are part of the spectacle at The Maestranza bullring in the capital of Andalucia, a southern region also known for flamenco dancing and Moorish architecture. 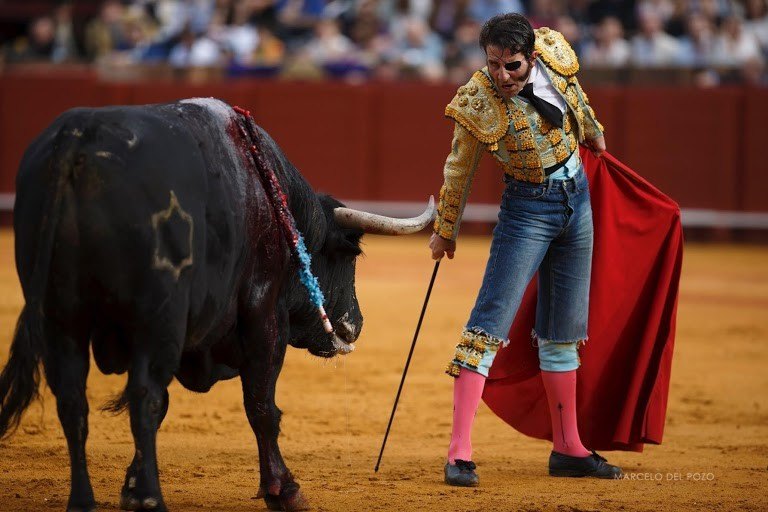 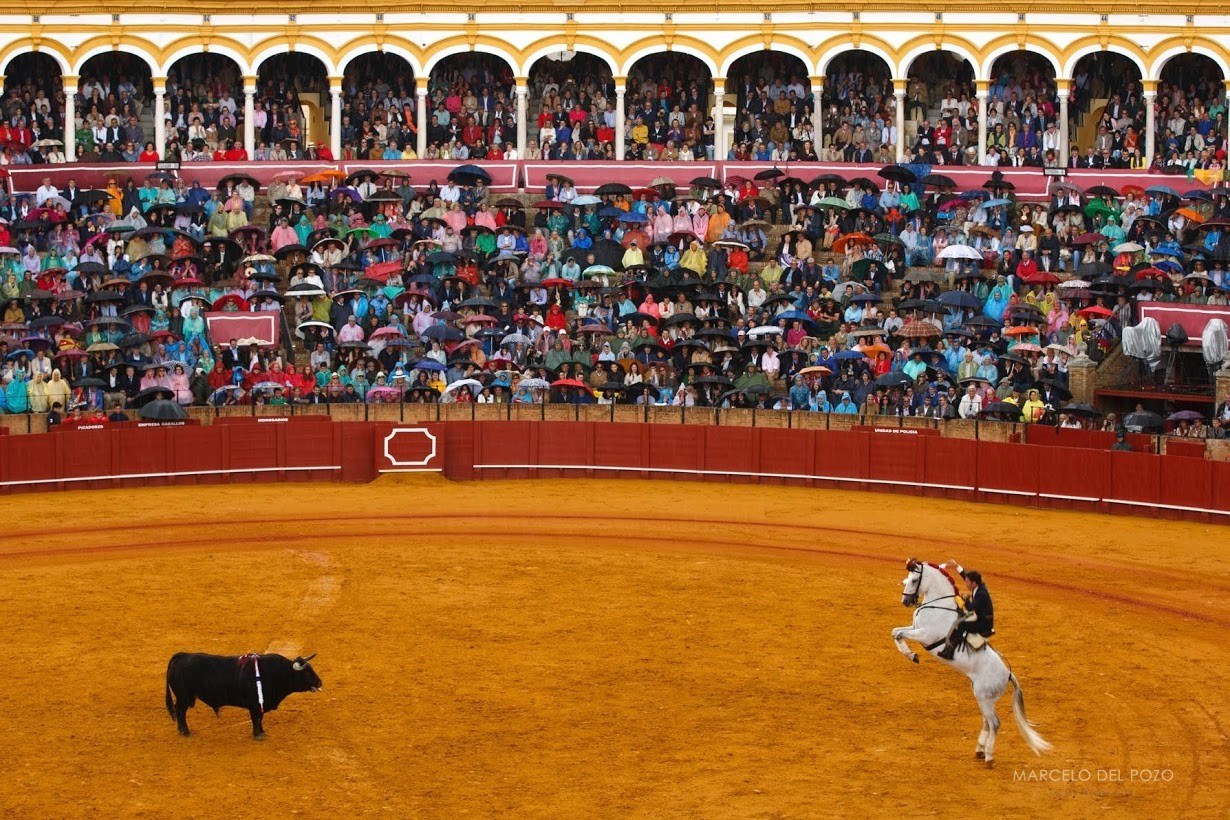 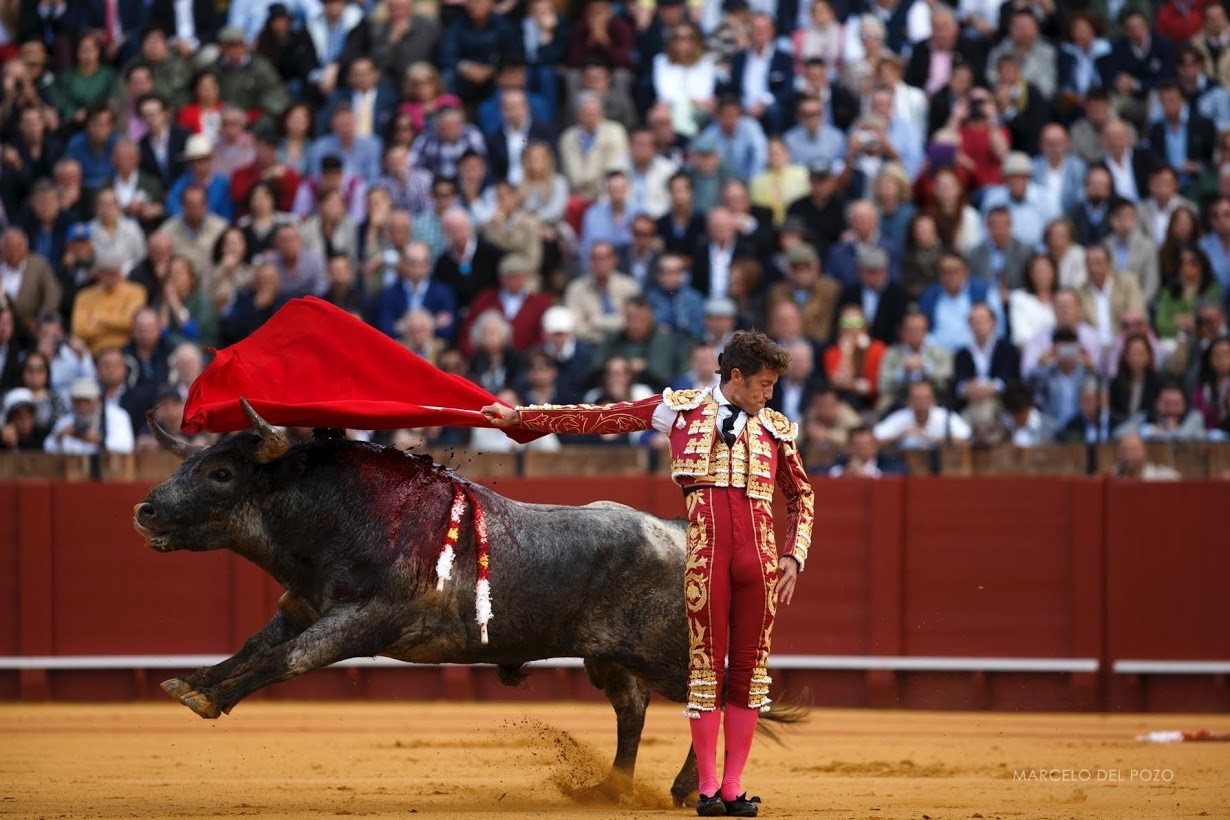