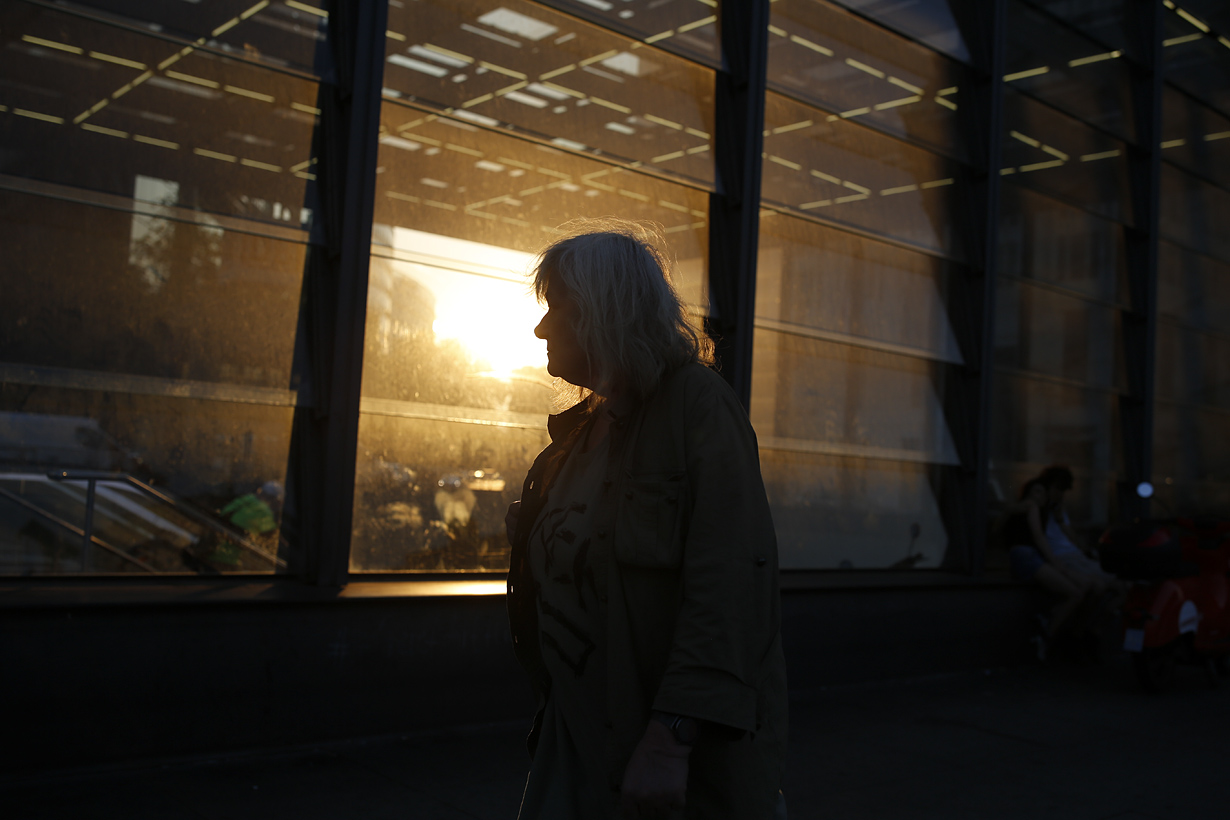 Helpless, deserted, alone (without company), who loves solitude or lives by it, are some of the definitions of ‘solitario’ (loner) according to the RAE (Spanish Royal Academy of Spanish Language).

To them I dedicate a photographic project that I started years ago and has no end.

At the age of 21, as a photography student, I travelled to New York and for a month I toured the city without missing a detail. I lived in a very friendly city, surrounded by cheerful people and I was struck by the expression of loneliness on the faces of the people of the Big Apple. Wherever I looked, those helpless gestures appeared. Motivated by their memory, which is always present in my mind, I decided to go out and look for them in the world. I have found them in Rome and Hong Kong, in London and in the cracked streets of Havana. I have seen them in Berlin and in the people of Madrid who take shelter from the rain in the arcades. Everywhere I go I meet one of those looks that pierce me. I will never forget that young woman with the yellow umbrella who, immersed in the hopelessness of routine, crossed my path in Taipei. I returned to New York and nothing had changed. I photographed more and more lonely people. Today I know what they feel, and I like to observe them, always discreetly. I am one of them. 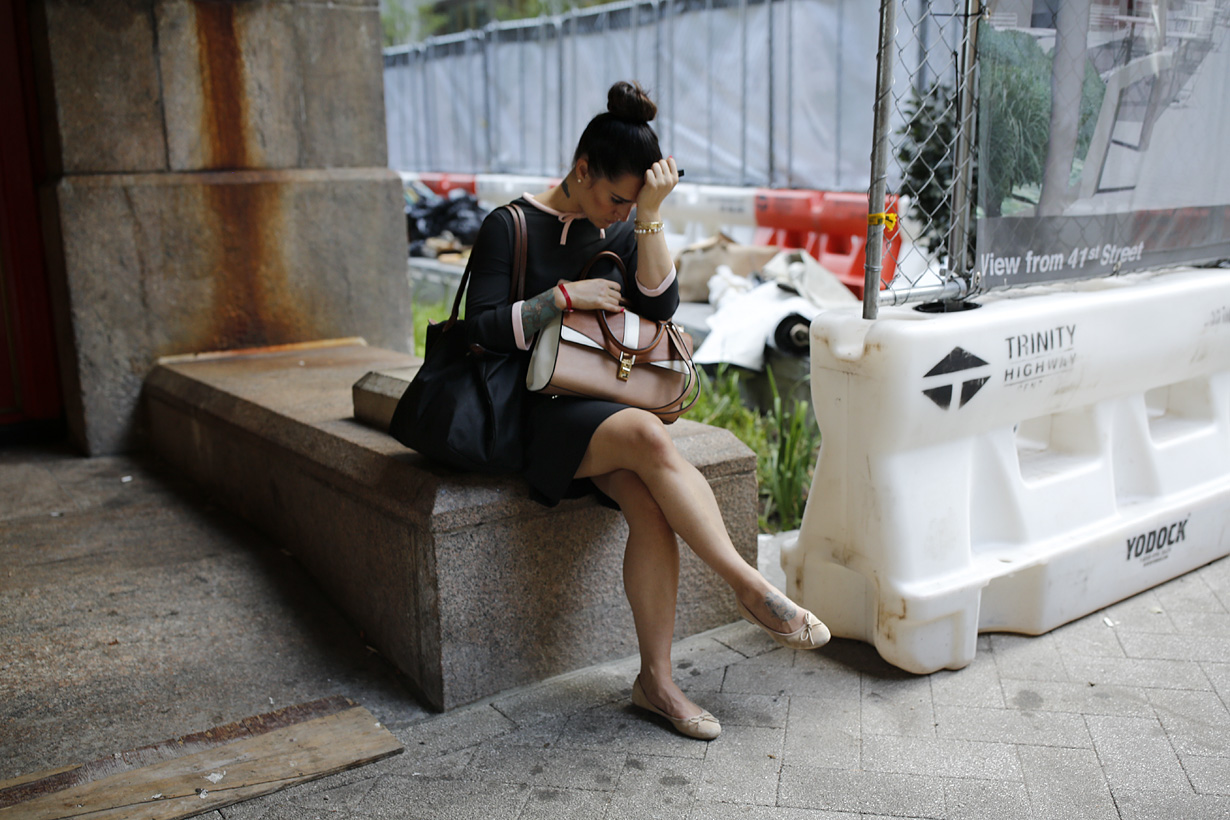 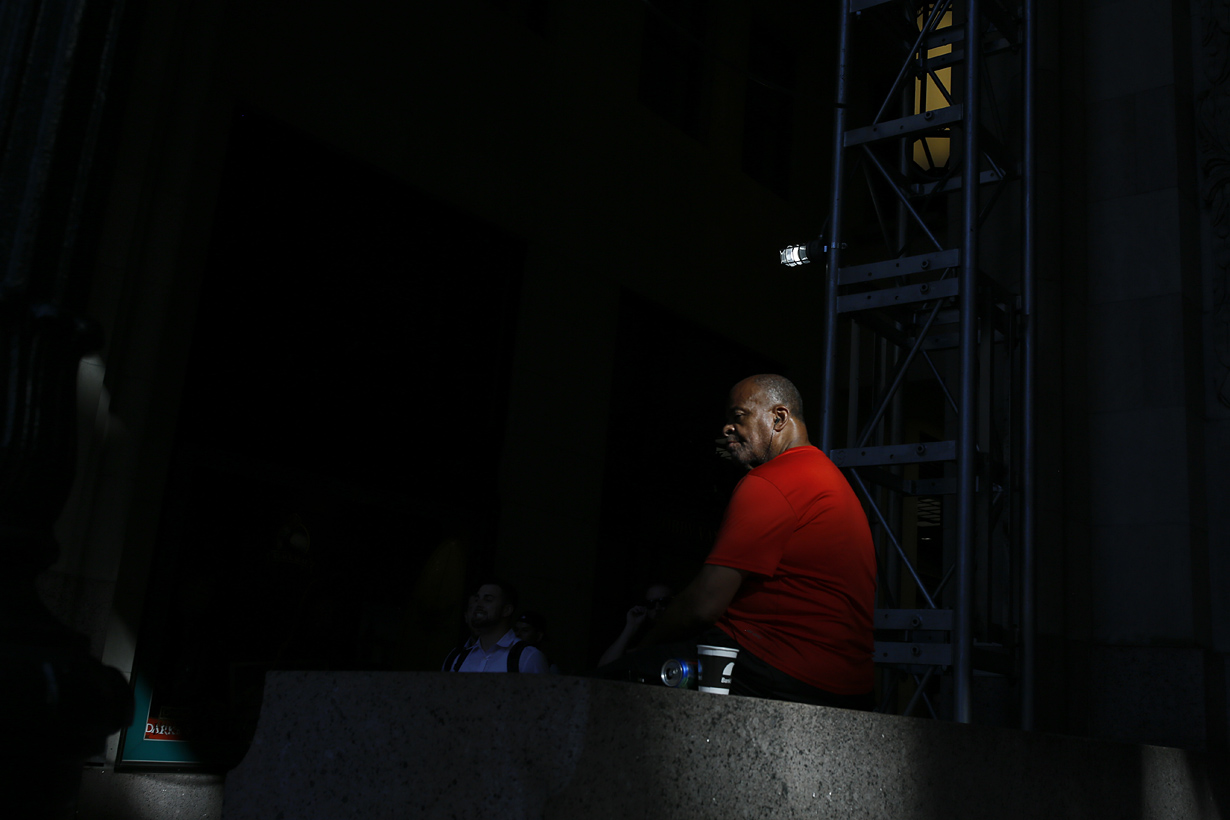 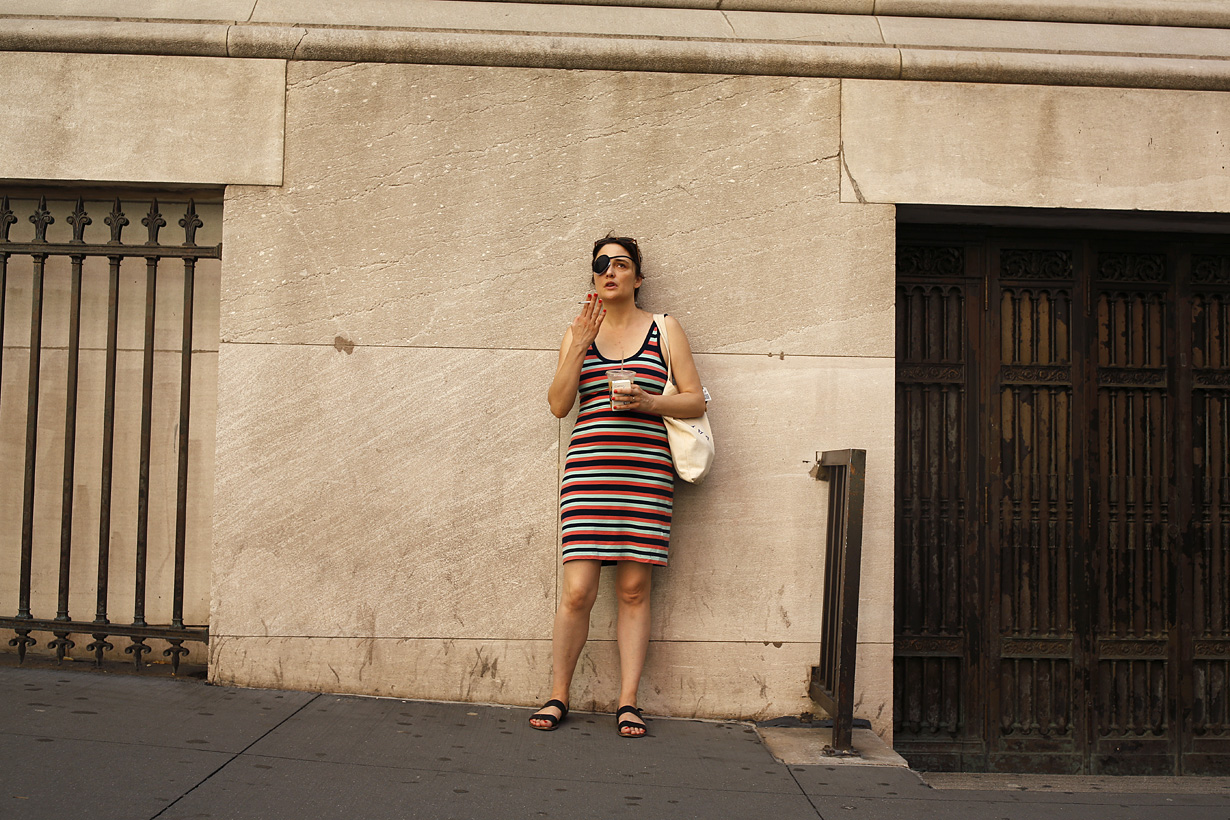 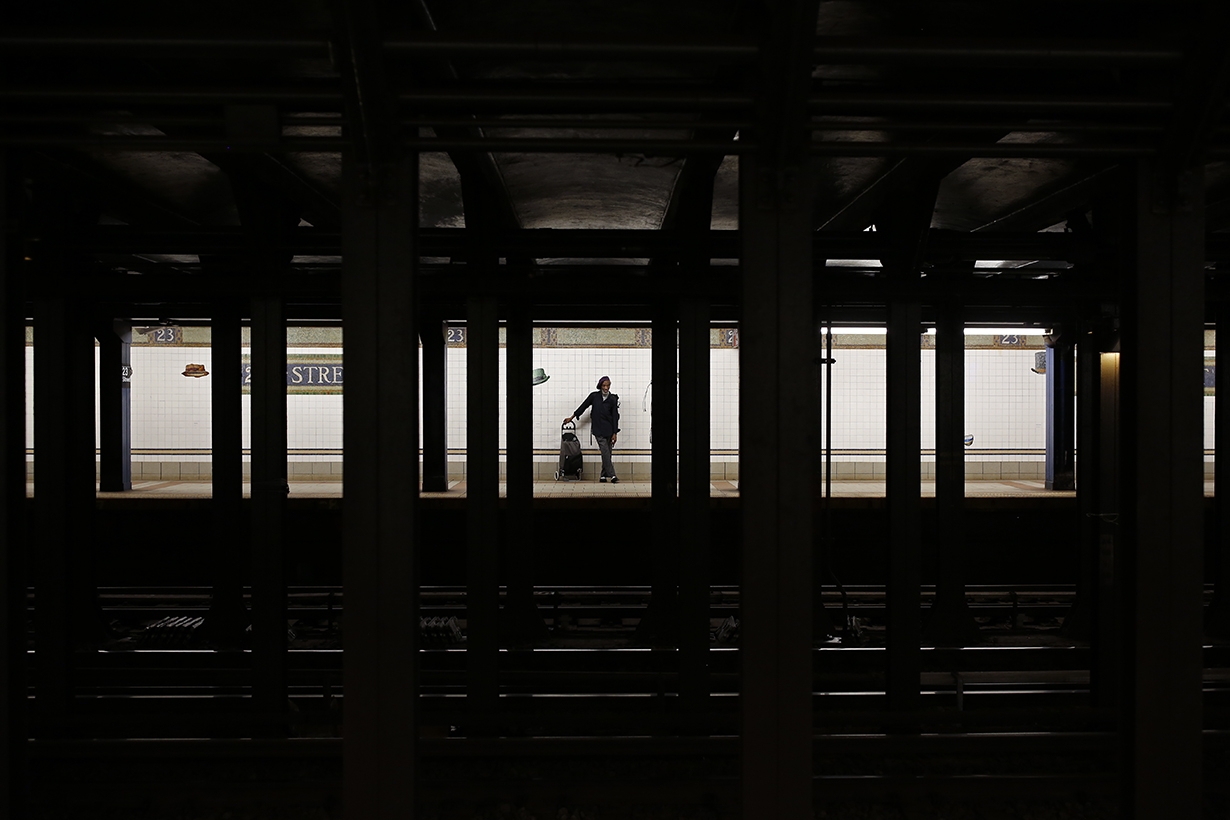 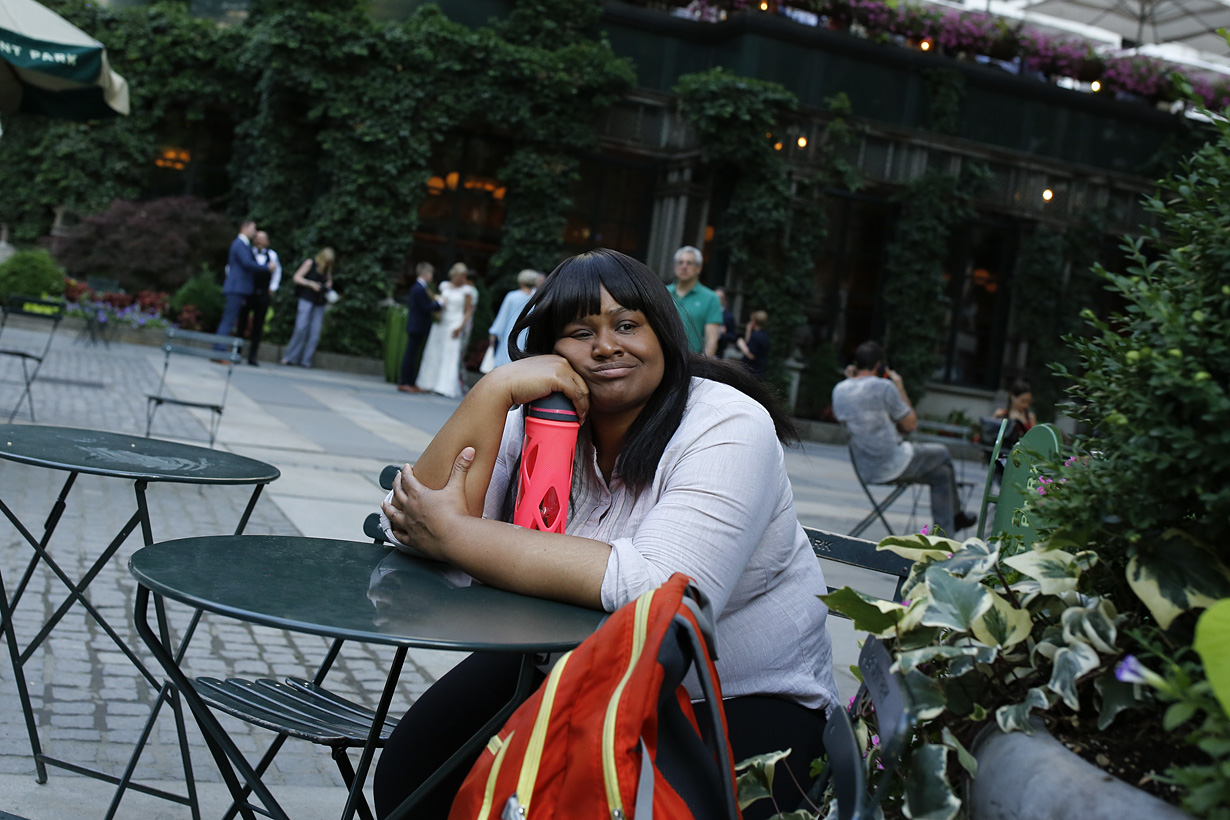 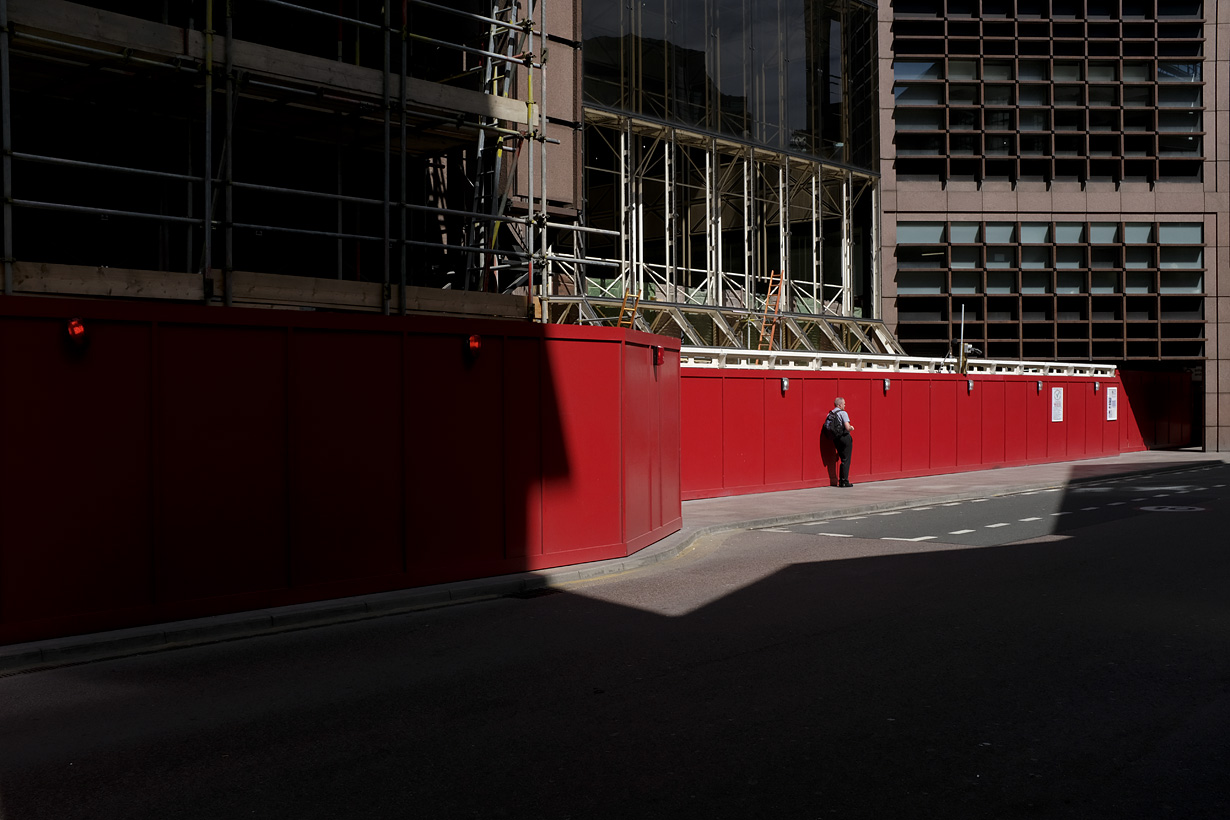 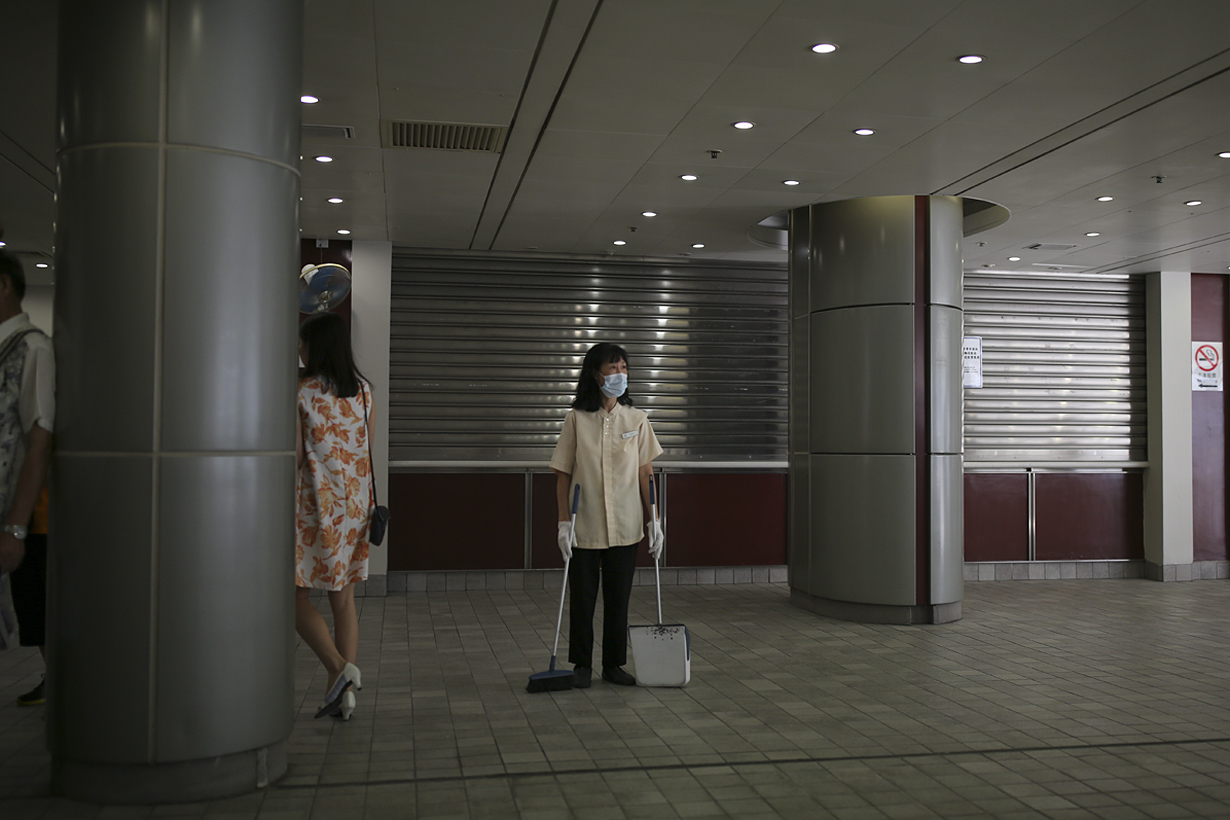 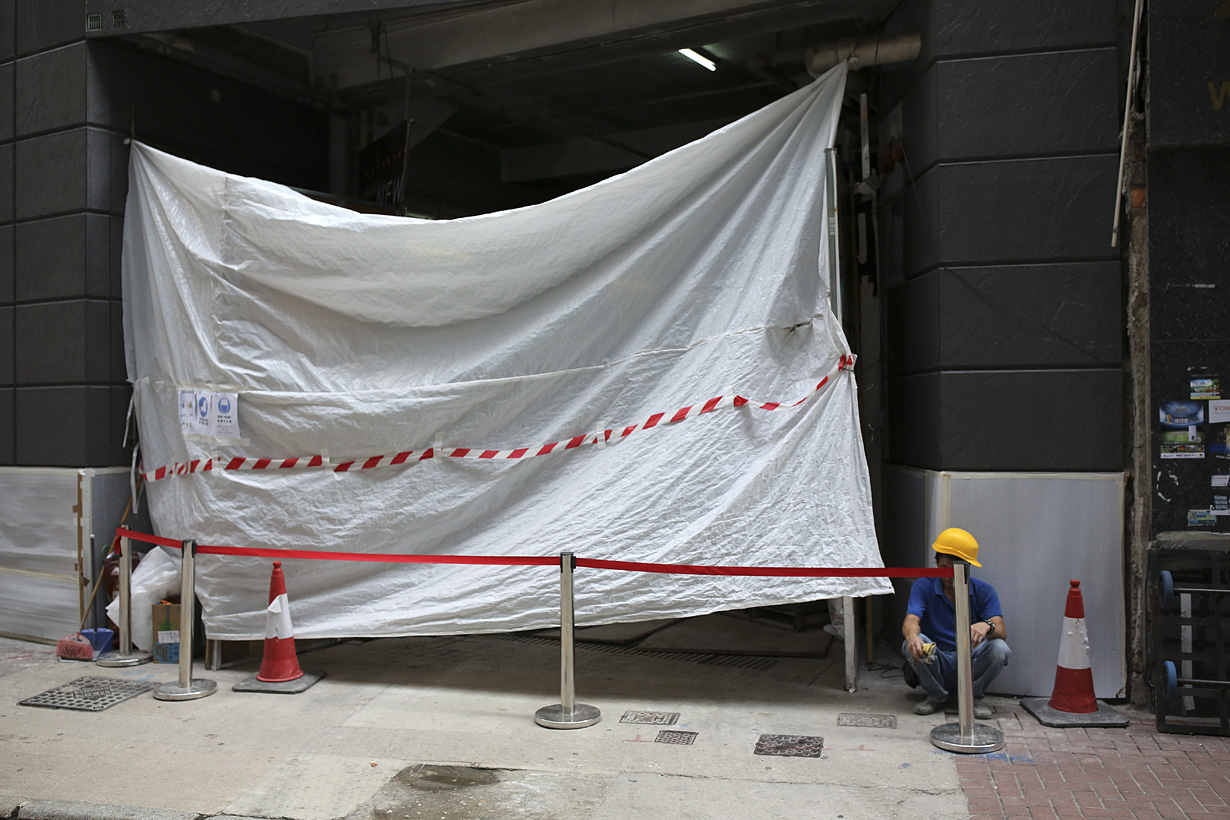 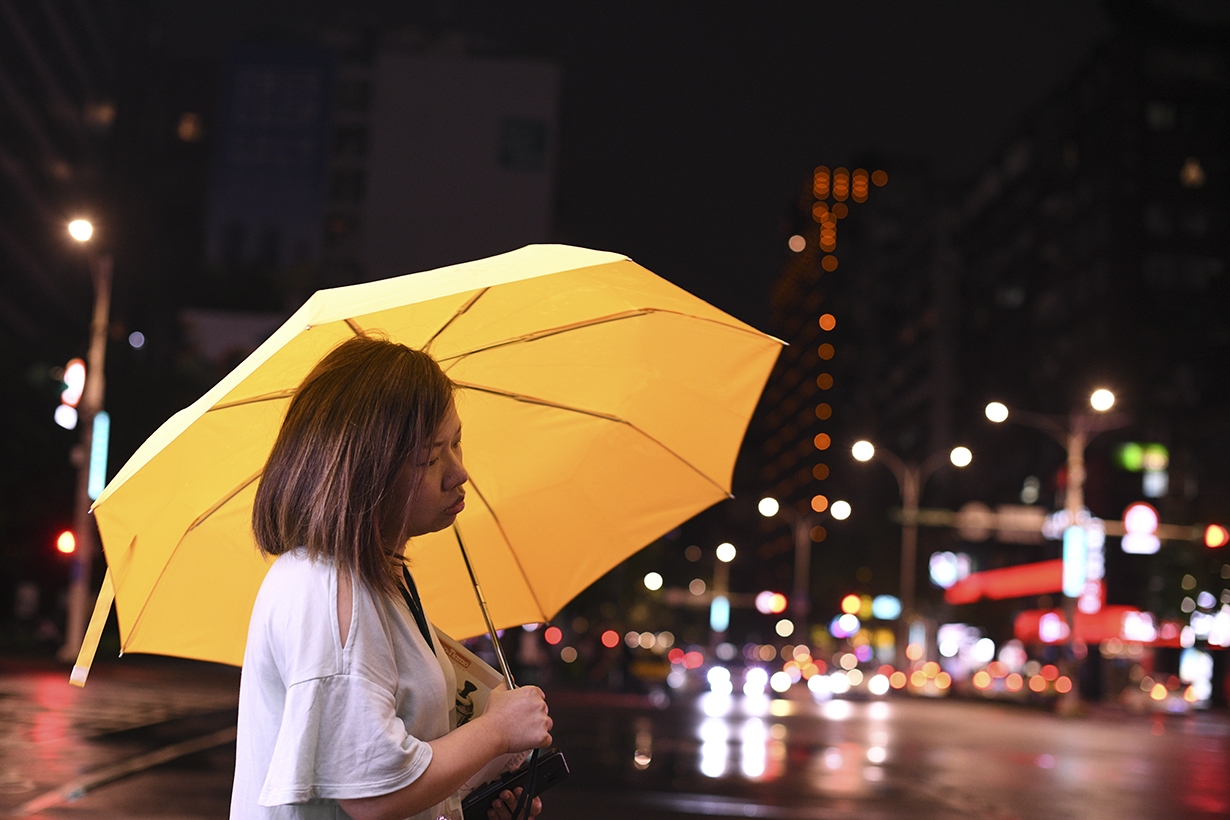 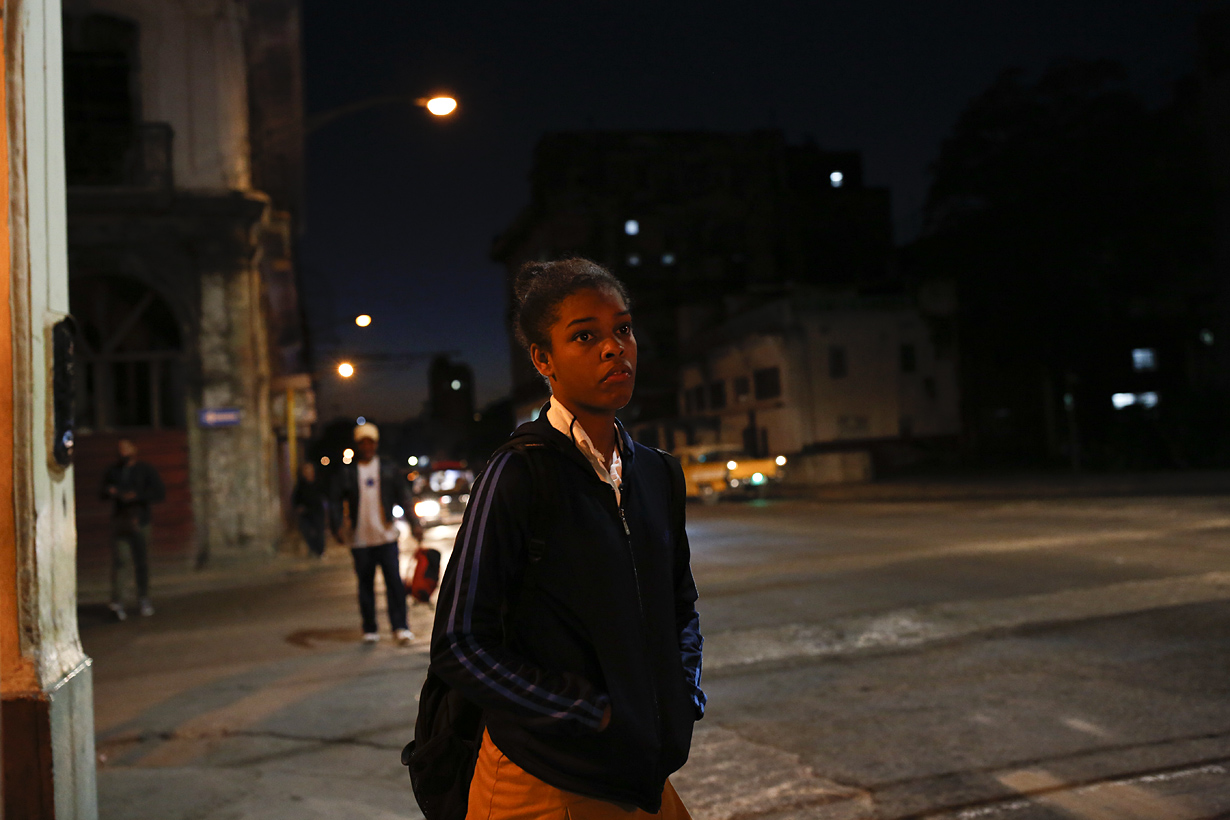 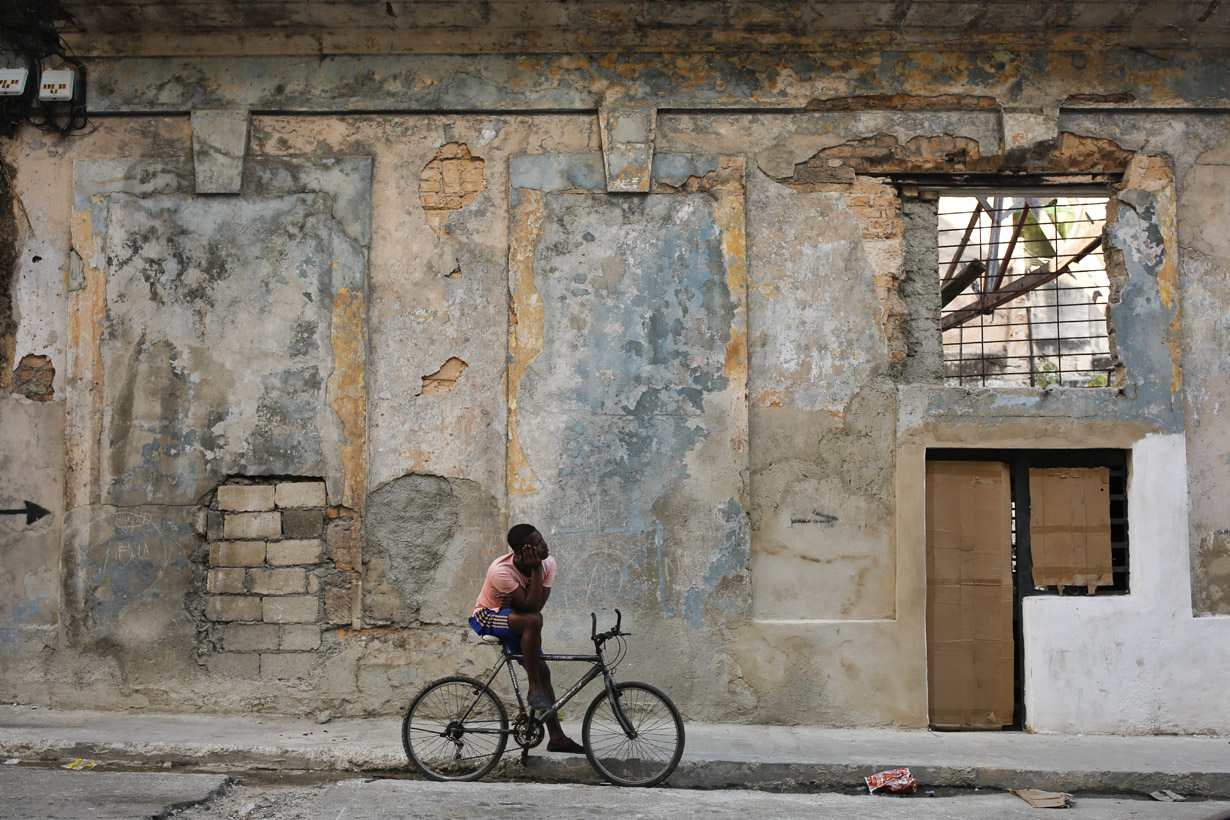 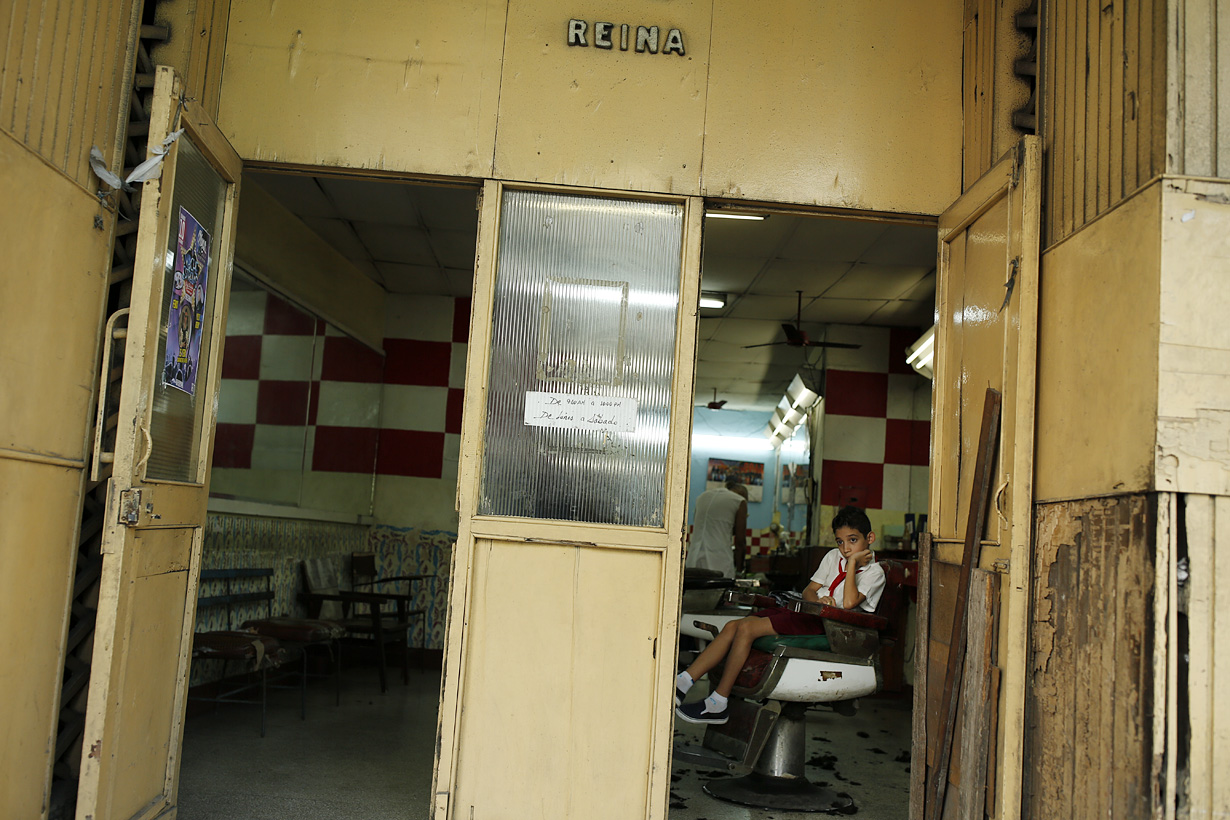 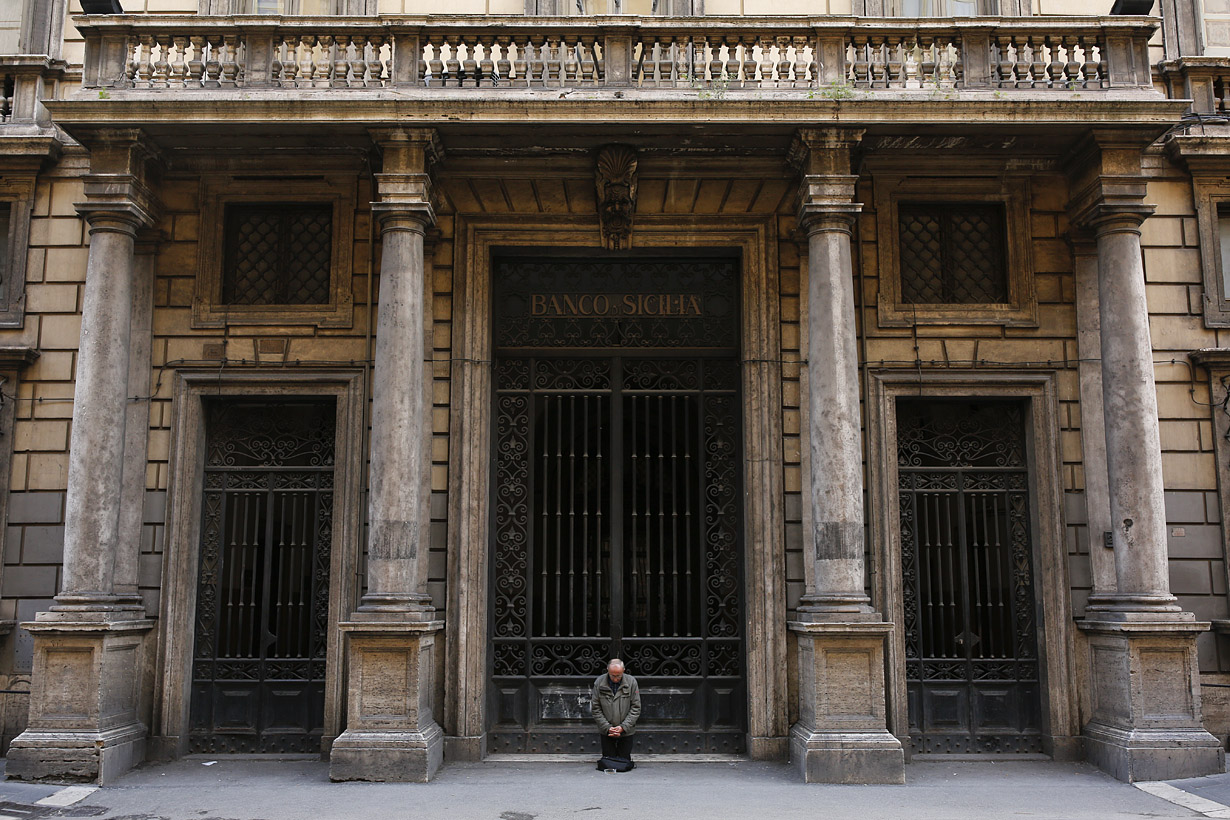